Reading:
8 Causes of Bad App Reviews That Can be Prevented
Share this:

8 Causes of Bad App Reviews That Can be Prevented

After working hard to create and launch your app, the last thing you want is negative reviews. Research by Apptentive shows that 50% of mobile users won’t consider an app with a 3-star rating. That number drops to 85% for a 2-star rating. Ratings and reviews largely impact your app store optimization (ASO), and thus, app store ranking. Such problems can be prevented by making sure you know what causes negative reviews.

It should be noted that bad reviews are not the full extent of disgruntled user expression. Some users that are unhappy or upset will tell their friends about their bad experiences or share their opinions on social media (hello Twitter), discouraging others to use your app.

Below are eight causes of bad reviews that can ultimately cause app deletion.

A survey by Compuware found that 76% of the users said an app that freezes might cause them to write a bad review. If an app freezes for just 5 seconds, 1 out of 5 users will delete it from their device.

If your app is not responding, try tracking user sessions so you can understand what caused the app to freeze and where.

App crashing is the most common user complaint. Users have higher expectations than ever before of the performance and quality of your app. A single crash is enough to stop customers from opening your app again.

We’ve all used software or apps that crashed too often and may have even lost important work due to crashes. User frustration is highest when an app crashes often. An app should not be publicly launched until it is stable.

Bugs are also one of the main reasons users become upset with an app and vent their dissatisfaction in online reviews. A buggy app will not generate positive reviews or many downloads.

This goes for app updates, too. A popular app can get a slew of bad reviews after just one buggy update, which has happened to successful apps in the past.

Battery life is one of the top issues for mobile devices. Any app that burns up a lot of energy and drains the battery is going to irritate its users.

If your app is causing a fast battery drain, the chances of it being uninstalled are pretty high. Performance testing before launch can help you catch battery draining issues.

One of the top reasons that apps get negative reviews is for performance issues. According to a survey by Dimensional Research, 49% of app users expect an app to load in 2 seconds or less.

If an app takes more than a few seconds to load, users will respond negatively. Similarly, if the app doesn’t do what it’s supposed to, users will become upset and may write negative reviews. Testing performance throughout the development process and after launch is the most effective way to prevent performance issues.

Ease of use is one thing users care about the most — if an app is difficult to use then it will probably have a low adoption rate, negative reviews, and high abandonment rate. A study by Apptentive found that 73% of consumers are more likely to leave a bad review after having a poor experience (ease of use included).

Launching an app before it’s ready to use is not likely to result in success. You want to anticipate problems and solve them before users ever interact with an app in the wild. Test your app before launch and gather feedback to refine it before going live.

Poor UI can negatively affect a user’s experience and lead them to complain in reviews. If an app has counter-intuitive menus, for example, the user experience will be difficult. Users may lose interest if too much effort is required to learn the interface.

For example, Apple expects that any iOS app has a refined and well-designed interface that’s easy and intuitive for users. A poor UI that doesn’t meet the standards will be rejected. Apple rejected almost 1 million apps in 2020 alone.

Apps that require an unusual amount of memory can be slow and cause crashes. Users don’t like slow apps, and some will not tolerate them at all, which leads them to leave a negative app review or abandon the app altogether. High memory usage is also connected to other causes of bad app reviews mentioned above like freezes, high battery usage, and bad performance.

After reading about all these problems, releasing an app to the public might seem intimidating. There is a simple and effective solution — test your app carefully as you develop it and again before each new release. Thoroughly document any problem discovered during testing and resolve all issues before any real users lay eyes on it. Using this approach, you can avoid headaches and keep your users happy. Focusing on app performance is a proven way to avoid negative reviews and should be required for any app development project.

If you want to avoid negative reviews on your app, one of the best things to do is to thoroughly test it using a solution like Apptim before each app release. Apptim provides you with a detailed overview of app performance and crashes on different mobile devices. You can get started for free here. 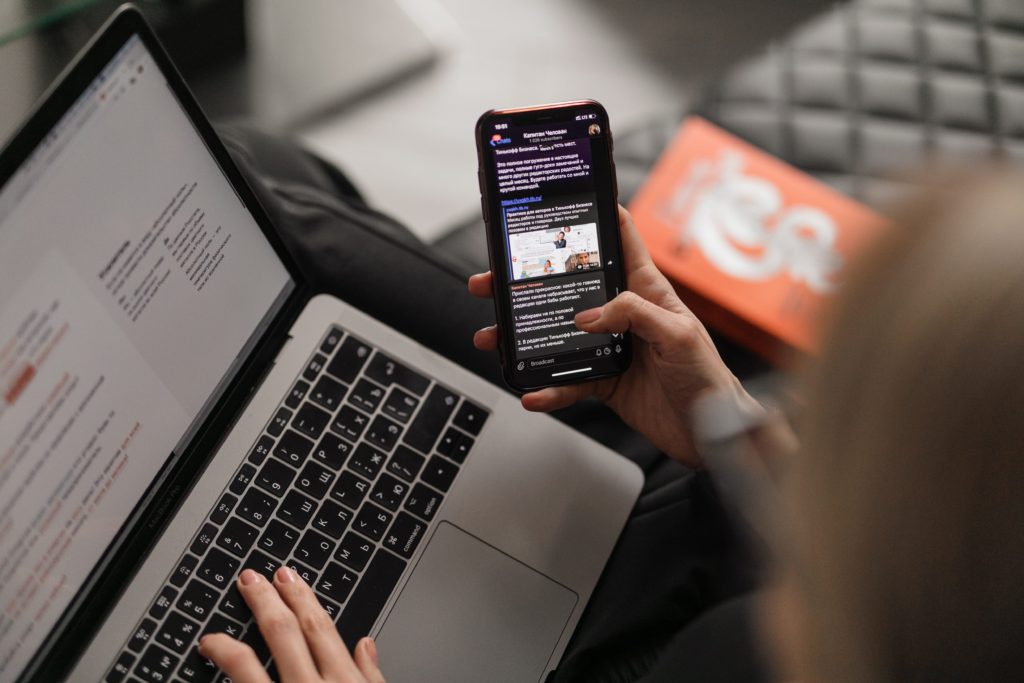 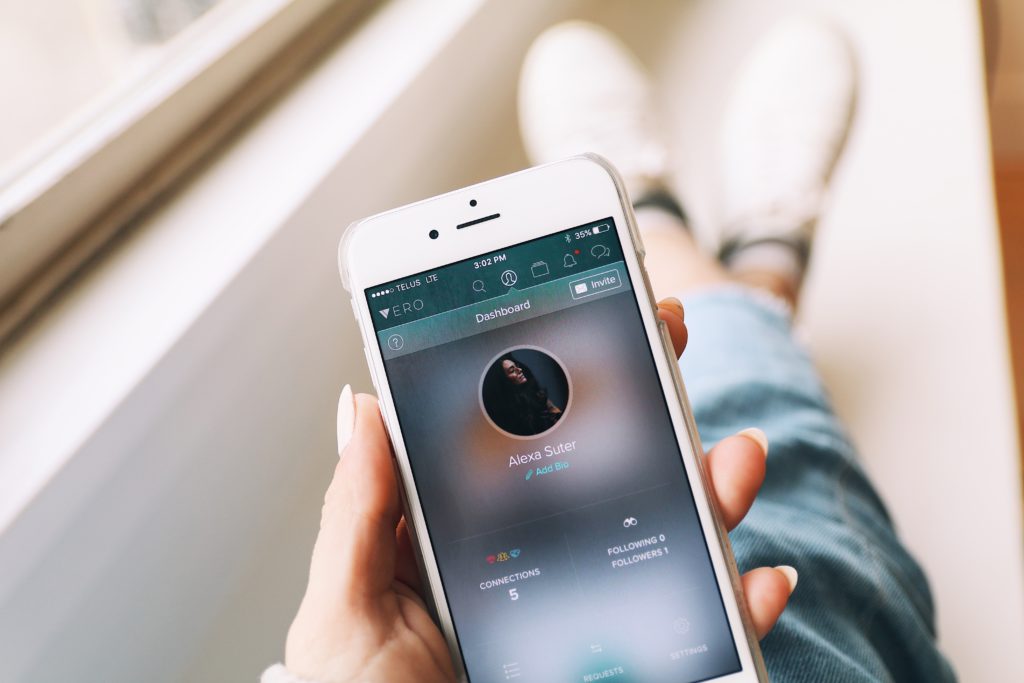