Infinity Games builds stress-reducing gaming experiences by merging minimalist artwork with immersive music. With over 130 million downloads and more than 20 published games, Infinity Games develops gaming apps to make players feel relaxed instead of anxious. Most Infinity Games apps are free and all are available to download on iOS and Android.

To accomplish high ratings, the games must be smooth and frictionless with few to no interruptions, low crash rates and ANRs, and zero performance issues (even in low-end devices). A relaxing game that’s interrupted by a system crash can make anyone anxious.

Infinity Games struggled to organize its QA process. Every person on the team was responsible for QA. It was a challenge to teach everyone how to properly report bugs and use the appropriate tools to generate log files.

Infinity Games needed a tool that would simplify the entire QA pipeline in a frictionless and organized manner. The objective included aggregating all the data to allow Infinity Games to fix specific crashes or ANRs as well as find abnormal performance behaviors.

A frictionless solution was ideal. But most offerings in the market had friction: long onboarding tutorials, bad UI, or expensive pricing.

“Apptim seemed like a solution made just for us” Muhammad Satar, CEO of Infinity Games.

Infinity Games’ QA Engineer uses Apptim on a day-to-day basis. After every release, he runs Apptim reports to check the quality of the update and measure the RAM, CPU, and storage usage to make sure they’re within their desired thresholds.

Apptim is used in every major update to run QA tests before public launch. Apptim reports warn developers about ANRs, crashes, or other issues so they can take action before the launch.

Before Infinity Games switched to using Apptim, the QA process was ineffective.

First, the Infinity Games team enlisted users to test a game and provided them with a set of actions that the users should be able to perform. Then the users provided Infinity Games’ developers with a brief description of their experience plus a list of things that should be improved. Infinity Games did not generate any log files or error reports using this practice. The developers had no sense of RAM, storage, or CPU usage.

How has Apptim helped Infinity Games?

Infinity Games has increased the variety of devices and behaviors used in testing. Multiple people across the company can contribute by running simple tests and generating quick reports. More unusual cases where bugs and errors occur have been caught improving the final product greatly. Now Infinity Games excels in quality and performance compared to other game studios.

“When testing a game, we like to cover the largest number of devices, including the devices from all team members. Explaining to them how to install Xcode, Android Studio or what is a LogCat is now a thing of the past. Apptim makes it straightforward for anyone to test live or development builds and get comprehensive analysis and feedback from that procedure”

Big thank you Muhammad and the entire team at Infinity Games for your unconditional support. This case study would not have been possible without your help. It’s an honor to have you as one of our earliest gaming customers. 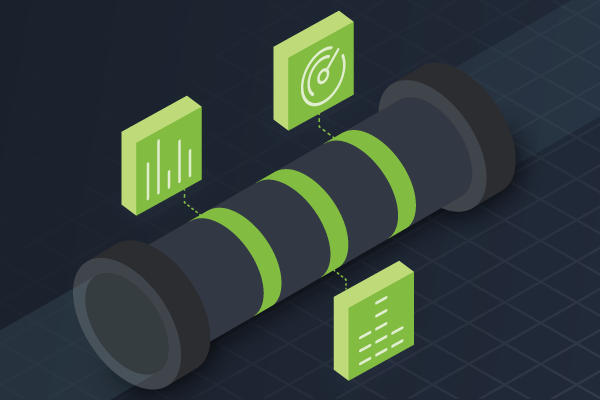 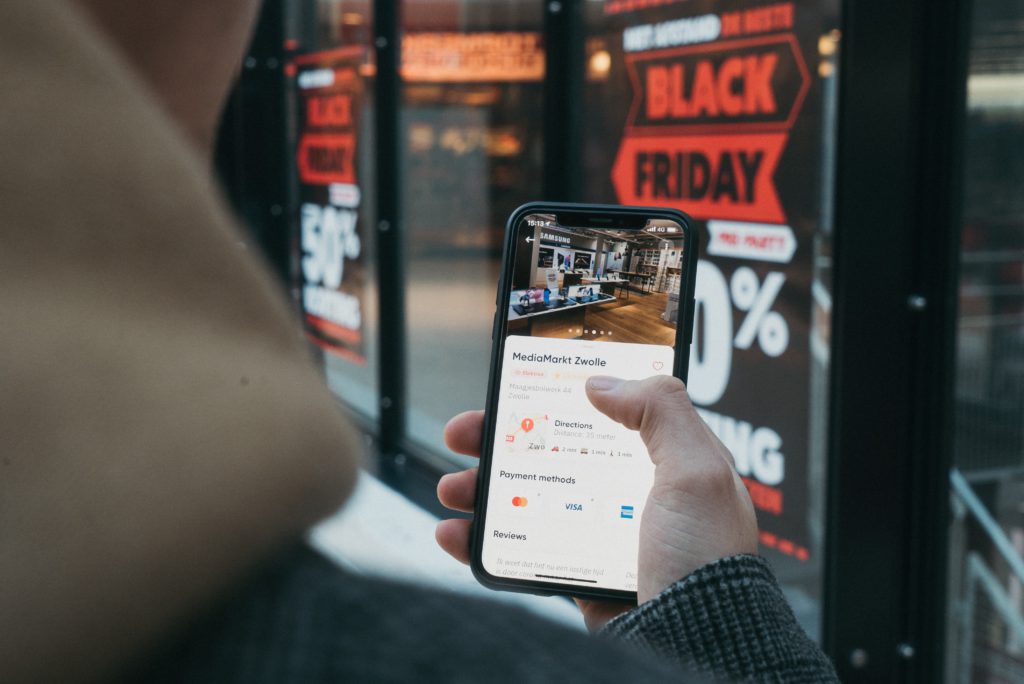